I cannot believe it’s December already and Christmas is upon us.  While going through the boxes of decorations, trying to decide what can endure the kitties, I came across a very special box of ornaments.

When I was a child, every year my mother and I would anxiously await a package from her Aunt Imo.  Imo was a very gifted seamstress and crafter who lived in a time before blogs, Hobby Lobby, and Martha Stewart Living–yet her creativity could rival any of the hobby and craft queens who dominate the blogosphere today.  What’s more, she did not have the money or resources available to her that we take for granted today.  Yet all of her gifts were hand made by her.

Each Christmas, she would send all of her nieces and nephews a box of beautiful felt and sequined ornaments that she made by hand.  I’m not sure when this tradition started, but the ornaments we have are dated from the early 1960’s to the late 1970’s. 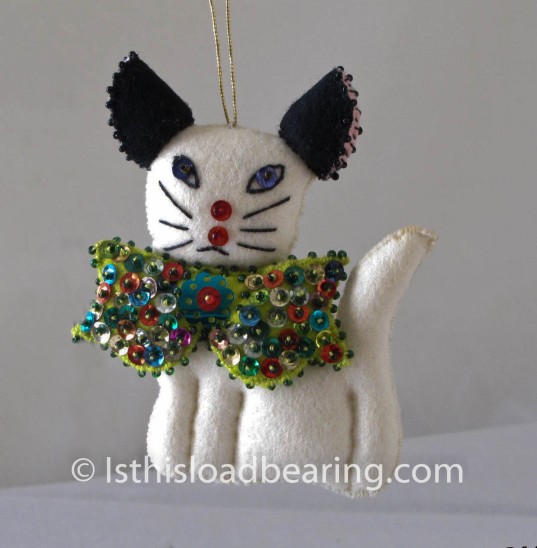 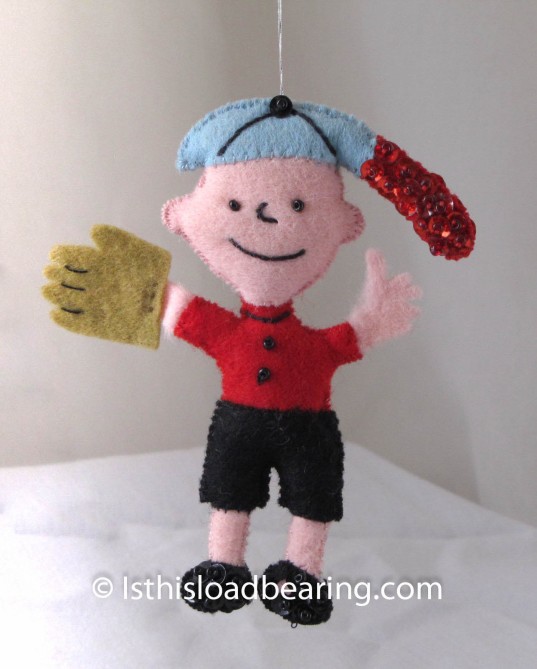 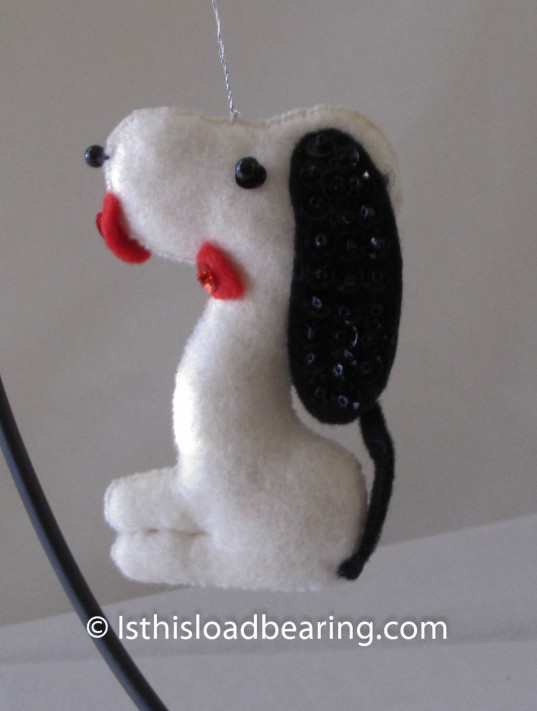 Several years ago, after Imo had given up sewing due to her failing eyesight, she passed her home-made patterns on to my mother (some of which came from old coloring books), along with several old tins of sequins and beads that you can no longer find today.

We have since tried our hand at recreating Imo’s ornaments in the hopes of carrying on the tradition.  Maybe I will post our creations some day, but today Imo’s take center stage.

And in case you are wondering, the kitties will never go near them!

1 thought on “Christmas Past” 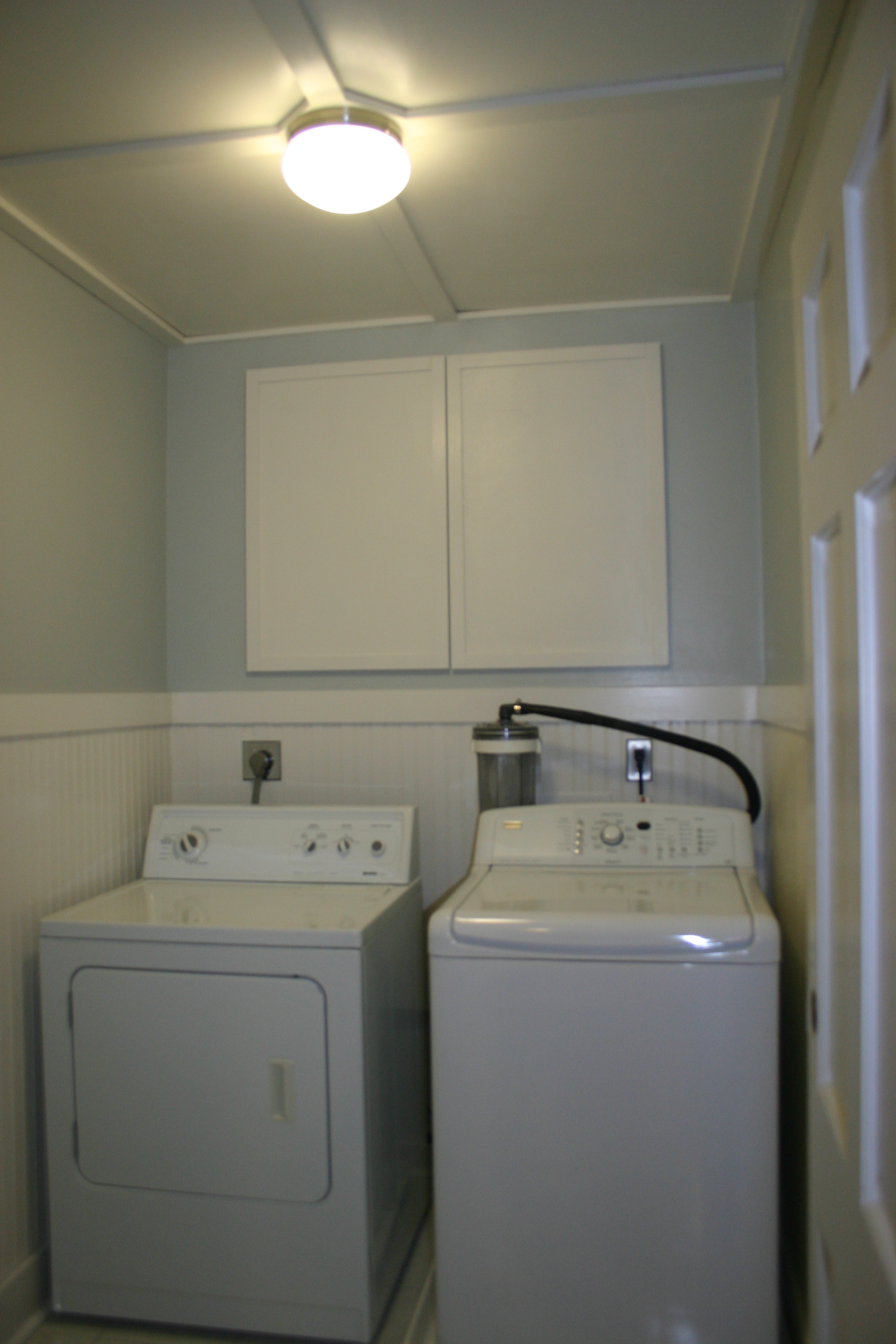 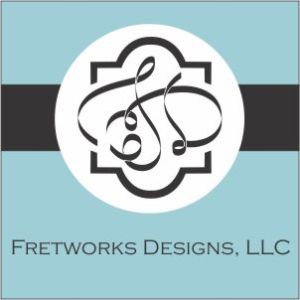